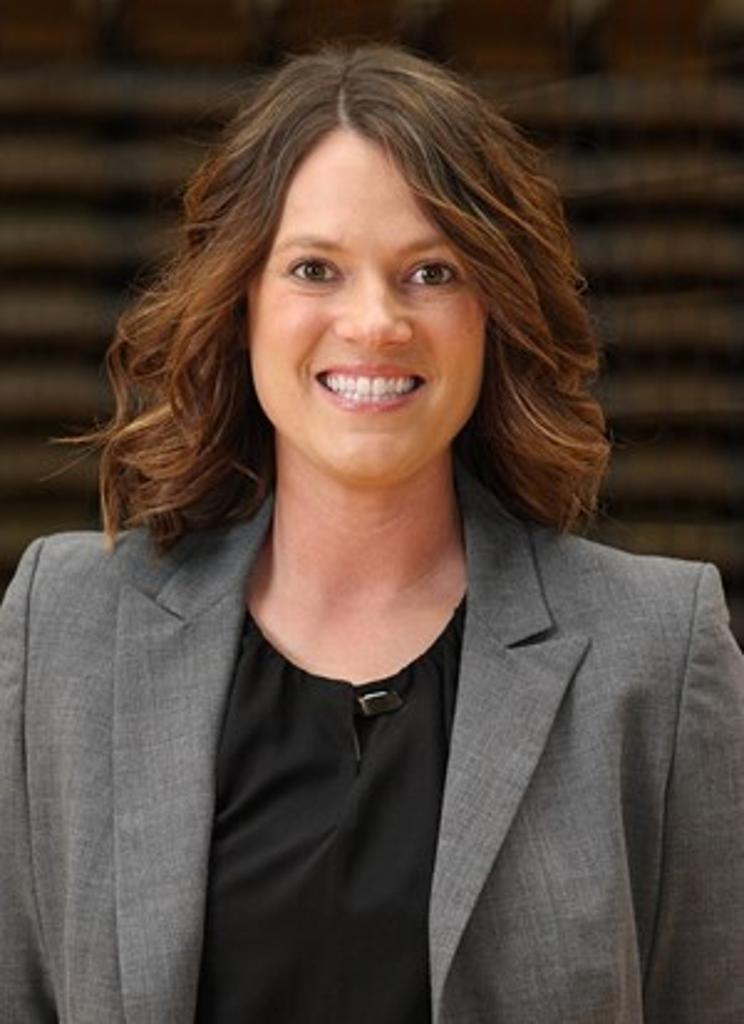 2-time All-American setter/right side at Evangel University. Following her college career was the Head Volleyball Coach at Republic High School, leading RHS to it's first District title and a 3rd place finish in the Missouri State 3A championships. In 2007 took over as the Head Volleyball Coach at Southwest Baptist University leading SBU to it's first winning record in two decades during the 2013 campaign. In 2014 accepted the first assistant and recruiting coordinator position at University of Texas at Arlington before taking over the Western Illinois Volleyball program in 2015. Currently the program coordinator for PE and Sport Management at Evangel University.

Currently serving as the Director of 417 Volleyball. 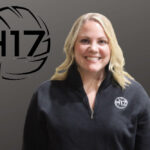 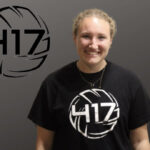 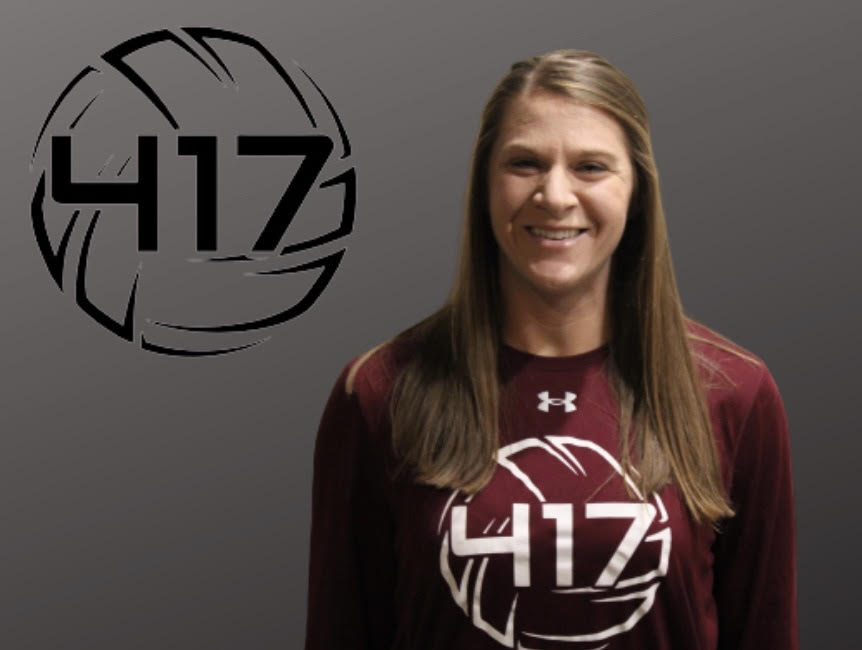 Bahner led the Panthers to their best-ever record as an NCAA-II program as they went 28-7, won a co-conference championship for the first time in team history going 15-3 in the GLVC, they earned their first-ever bid to the NCAA-II tournament and were awarded a host bid to the Midwest Regional. The Panthers advanced to the second round of the national tournament after a opening round win over Hillsdale. The season also produced five all-conference selections, three All-Midwest Region performers, and the program's first NCAA-II All-Americans as Bentley Mara and Kendra Sater were both honorable mention honorees at the national level.

Bahner was inducted into the Cowley College Athletics Hall of Fame in January of 2019 and has been a two-time recipient of the AVCA's 'Thirty-Under-Thirty' award. 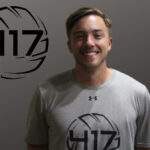 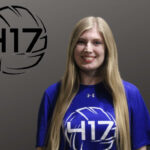 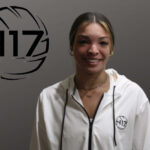 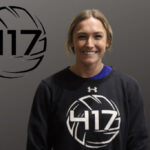 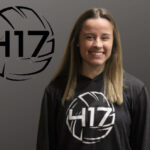 Spent the 2019/20 season with the 13-2 Regional Team. Amanda has coached multiple levels of club volleyball ranging from 13's to 18's and enters into her 4th season with Net Results. 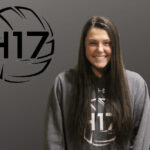 Currently serving as Head Coach for 11 and 10 Local.